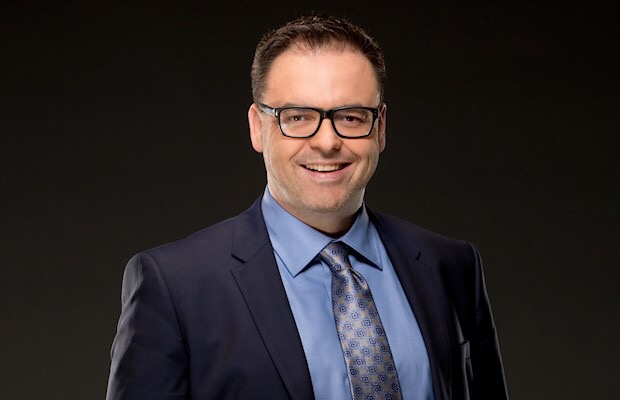 The WWE and Mauro Ranallo have come to an agreement for one of the best Play by play men in the sports business to continue with the WWE as the head announcer for NXT.

This is great news for all WWE fans! We get Ranallo to come back and call matches on NXT TV and Takeover specials which will make that product even better than what it already is. It also keeps Ranallo away from the bully that is John Bradshaw Layfield (JBL). Here is the statement Mauro Ranallo released on his Instagram page

“WWE and I mutually agreed to end my responsibilities on SmackDown having nothing to do with rumors about disputes,” he wrote. “As I remained under contract with WWE, we discussed a variety of options. Despite originally agreeing to part ways, there was always a desire to continue working together. We have come to terms on a new agreement that benefits both WWE and me, and I am thrilled to announce I will now be part of the NXT broadcasting team.”

Ranallo has confirmed he will make his debut for NXT at Friday’s (Tomorrow) taping. So we should see him calling NXT not next week but the week after.

After all the stuff with JBL (Allegedly) I didn’t see him coming back to the WWE so I’m super happy as a fan to see him back. Welcome back Mauro Ranallo!!!

WWE Champ Brock Lesner Vs Roman Reigns was the match that no one wanted for Wrestlemania. Since Rumble, Reigns had become the most hated man in wrestling. Fans booed, hissed and even went as far as to create a change.org petition to get him out of the Main Event. WWE was put into the precarious situation of having a Wrestlemania Main Event that no one wanted to see.

Enter The architect Seth Rollins. And with two Curb Stomp’s Rollins became the savior of Mania and the start of the future of WWE… Or so we thought. Rollins title reign has thus far been mediocre at best as every week we watch the champ title reign flounder do to bad writing and uninteresting  matches. In Rollins defense it’s mostly not his fault. Pairing him with semi retired/retired wrestlers (The Authority) was clearly a mistake.

What if the outcome of Wrestlemania was different? What if the WWE went with the decision of Roman Reigns winning Wrestlemania? How different would the Title situation be now? Reigns Vs The Authority is a very different story than Rollins with them.  Reigns as the champ that no one wants. The Authority trying to make him there champ and then trying to destroy him. So many ways you can go with the story. This year Reigns has greatly improved! Making him a fighting champ  would have went a long way into making him a credible champ. And if all else fails you could have Rollins cash in a still have him have a championship run.

You can’t change the past and the presence is now. The WWE champ is Seth Rollins. While his run isn’t a total bust WWE has done everything in its power to make his run irrelvalant. It’s not too late to turn the tide. Rollins has great in ring ability and is very entertaining on the mic. Give him the room to grow his character and stand on his own two feet.  And for god sake give him back the Curb Stomp!!!!