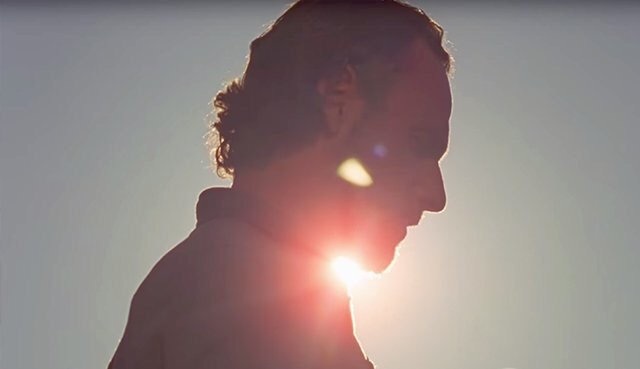 Check out the season 8 trailer for The Walking Dead!

There will be spoilers for the comic as well as the show. You have been forewarned……..

Unless you’ve been living under a rock in the past week you’ve probably heard the news that The Walking Dead has cast there Negan. I and happy to report that Jeffery Dean Morgan of Watchmen fame is playing Negan in the season finale. For those who don’t know the name Morgan is probably most known for playing “the Comedian” in “Watchmen”. Say what you may about the movie but there is no denying the charm He brought to the role. 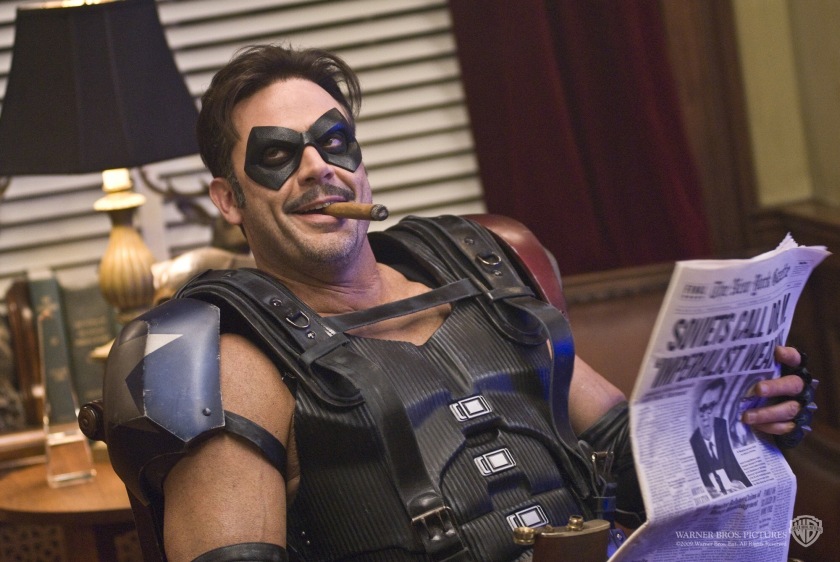 Those who don’t read the comic Negan is the leader of a group called the Saviors. In the comics he is ruthless, cunning and downright teriflying. Imagine a sadistic  high school bully who can fight and will not back down from anyone. His weapon of choice is a barbed wire bat he calls Lucille  which known for one the the most shocking deaths in Walking Dead history. Huge spoiler for the comic ahead if you don’t want to read or see it I advise you to read this after you have read the book. In the comics as a show of power he brutality murders Glenn.  This is proigant moment in the comics because it’s brutal even by Walking Dead standards. This is also done in front of Maggie and Rick with both helpless to stop it.

If you saw the Watchmen then you know that Jeffery Dean Morgan is no stranger to playing a dark character. The Comedian was a dark conflicted character who much like Negan seemed to enjoy inflicting pain his adversaries. Also both Negan and The Comedian are huge physical theats. Neither character are also known for there kindnesses to women as the Comedian was a rapist and Negan forces the Saviors wives/girlfriends to be in his harem.

Negan will add an interesting wrinkle to the show due to not only how dark the character  but also his language. Almost every word out of his mouth is a curse word. Not only could it be a problem with the network for all of the language but it’s also hard to take a character that curses so much seriously. I’m sure that on tv it will be toned down but it’s such a big part of his character.

There are so many interesting things about Negan. From his relationship with Carl to the power struggle with Rick. These are definitely going to be some interesting times on the tv show. Fans of the show should look forward to the events that occur next season.