The Force is strong with this one 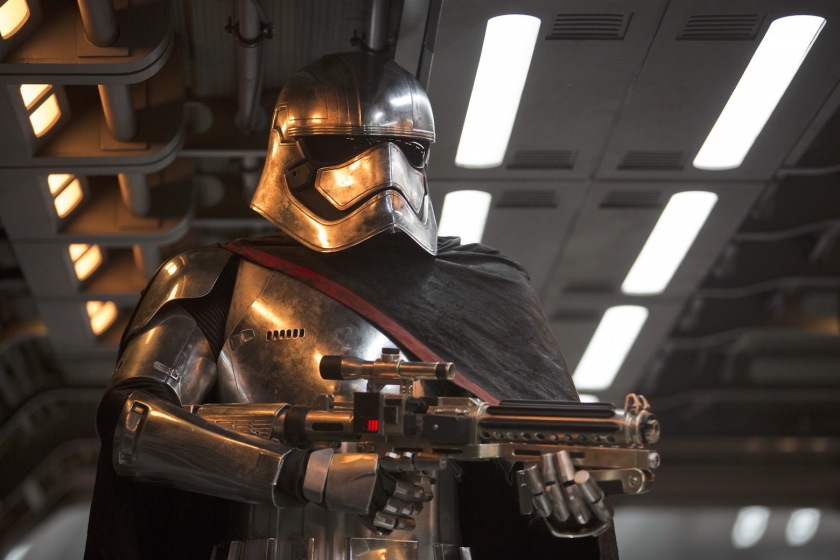 Let me start off by saying not only does the Force Awakens surpass the prequel movies but it’s on par (and in some cases surpasses) the originals.  What makes this movie excellent is that it has what we loved about the originals and builds an entirely new cast and story. 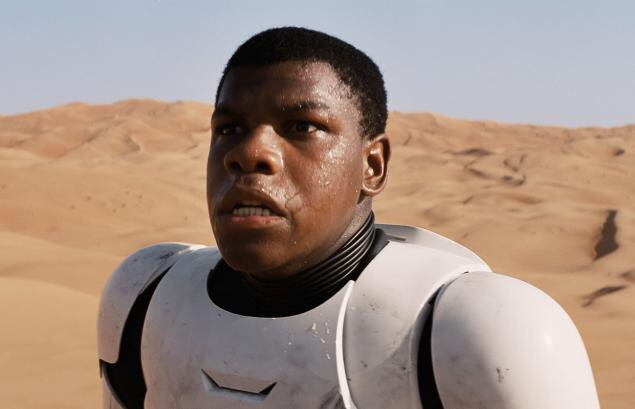 While the original cast is here, they take a backseat to the new cast. John Boyega is excellent as Finn as he brings a lot of character to the role. He is not the typical hero as he is the everyday man that may be in over his head.  Oscar Issac as Poe Dameron was also exceptional even with the limited screen time. But the star of the movie is Daisy Ridley. She was amazing in the role that seemed destined for.

No Star Wars movie isn’t complete  without the bad guys and this one doesn’t disappoint. One of the things that is noticeable about this movie was that Stormtrooper’s  felt like a threat. From the heinous act committed in the beginning of the movie right down to the final scenes they mattered. Captain Phasma was also a cool edition to the movie but her screen time was way too little. The same goes for Emperor Snoke, the big bad felt out of place in some scenes feeling more Harry Potter than Star Wars. Then there Kylo Ren. The big bad of the movie who was played by Adam Driver. Ren was amazing not because he was imposing but because he was an unhinged broken character with a past that would be very interesting to hear more about it.

With beautiful visuals and lust diverse worlds, this is the Star Wars we have been waiting for. This is the movie that will not only bring in the original fans but also usher in a new generation of fans who care enough to take their kids to see the upcoming movies.