Let me start off by saying that this is This was a fun episode of Shield. Watching the little team-up between Simmons and Daisy was cool. It was a treat to watch Daisy’s reaction to the more take charge version of Simmons. It was a funny moment with Daisy’s convoluted plan and Simmons just walking up and ordering her subordinate to do it. Daisy’s powers were on full force in this as her and Simmon’s fought for their lives as they were double crossed. This was for the best as we got an awesome Ghost Rider scene because of it. 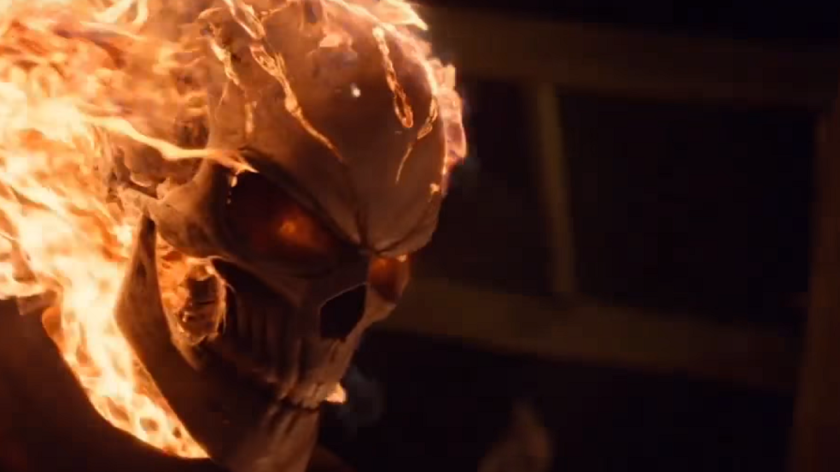 The scenes between Robbie, Mack and Coulson were also very fun. Starting off with a very exciting car chase between Lola and Robbie’s car. It made sense how to caught Robbie as they wouldn’t have stood a chance against them in Ghost Rider form. We also got a very fun moment when Coulson asked Robbie was he an Inhuman and Robbie tells him about the deal. The look on Coulson’s face was priceless! Overall this show is doing a great job with the character. Overall a great episode of Shield with a very promising ending as it seems that for now Reyes is part of the team as well as Simmons finding out about Ava.