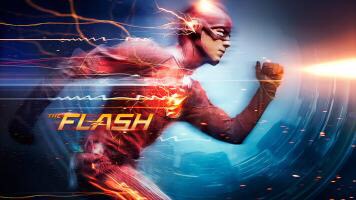 This week’s episode of the Flash started with the Flash (or shall I say the Flash hologram) stopped a crime. But as holograms can’t stop all the crimes Wells came up with the plan to recreate the particle accelerator accident. It’s seems more imminent due to Zoom’s return to takeover Barry’s earth. Barry’s dad returned to central city this week to give his son moral support with everything going on. It was very interesting to see the different views that Henry, Joe and Harry had on the issue as Henry was against it, Joe was unsure and Harry felt it was the only way. The writers did a great job of showing that each one cared for him. Wells is more thinking about what’s best for the Earth’s, Joe wants Barry to make his own decision and Henry wants his son to not be at risk. 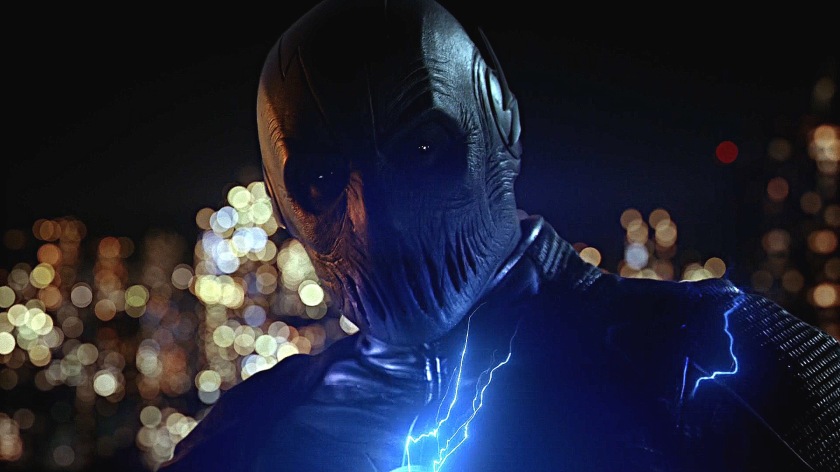 The conversations with Zoom and Caitlyn are more interesting in this episode as Jay tell his motivations for taking her. He sees a darkness in her that she may not realize that she has.  With everything that she has been though these past two seasons is it possible for her in the earth to become Frost.  The b villain plot this week was Rupture trying to kill Cisco due to him killing his brother Reverb ( A task that was done by Zoom). In the end Reverb didn’t appear to be too big of a threat as he was easy defeated by a hologram. But nonetheless it was a creative way to defeat him. What this episode established more than anything is that Zoom cannot but is a heartless monster who can only be stopped by the Flash. Zoom is stronger than ever and with Barry powerless it was even more evident. Overall it was guilt that made Barry decide to try Harry’s plan. The scene with the recreation of the particle accelerator explosion was tense and touching as you watch each speak from the heart to Barry. The final moments were awesome as well was heartbreaking as we got the perceived death of Barry Allen and the birth of Jessie Quick and Wally West.