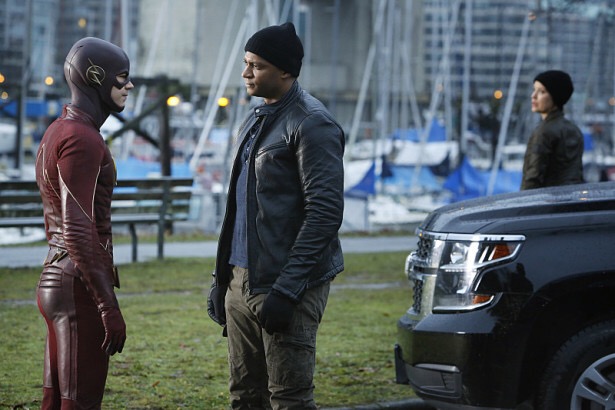 This week’s Flash brings Diggle and wife to Star city to help Barry with King Shark. Before  that we got the heartbreaking scene of Caitlyn dealing with what may have been Jay’s death. Watching the team come to terms with the way to Earth 2 being completely close therefore dooming that side to a world with Zoom unchecked. Fortunately ( or unfortunately depending on how you look at it) King Shark is more that enough to keep the team busy. 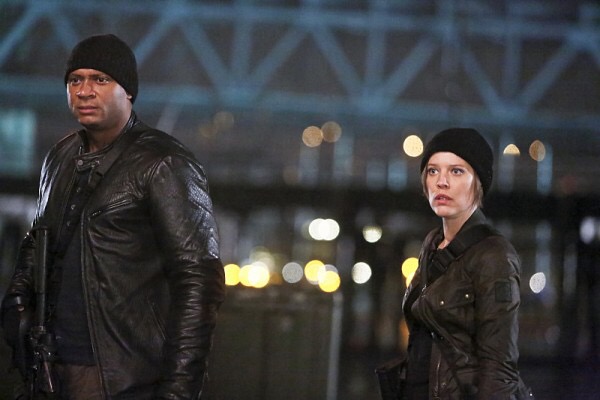 Apparently A.R.G.U.S had King Shark the whole time due to Waller monitoring meta humans. Barry seems determined to catch Shark as he is the last of Zoom’s henchmen. What I liked a lot about this episode is that this is the first time we see Diggle and Barry interact with each other. It was a nice touch that Diggle pointed out the similares that Oliver and Barry have. The way they tried to catch King Shark was silly but they made up for it with how Barry defeated him.

The running (no pun intended ) theme in this episode is animosity. Barry and Wally’s animosity and Caitlyn and Cisco. The problem with Barry and Wally seems to be more or less sibling rivalry. Barry is the adopted son that Joe was there for while Wally didn’t grow up with a father at all. This was evident in the scene between the two while working on the project.  Even going as far as calling Barry a coward after his disappearance during the King Shark fight. One of the more interesting parts was Barry telling Joe and Iris what happened on Earth 2 including Joe’s death and there reaction.  In the end it was Joe being the good father he is telling Wally that he loves them both the same.

Caitlyn and Cisco’s problems also stemmed from Jay’s death and Cisco being worried about Caitlyn going to the dark side.  Cisco was worried that because of her cold demeanor it could possibly lead her down the path of Killer Frost. This lead to Cisco also telling Caitlyn about frost and Caitlyn assuring that this is something that is not going to happen. Which makes the scene between the two act the end even more funny. Overall solid episode of the Flash with a shocker at the end.