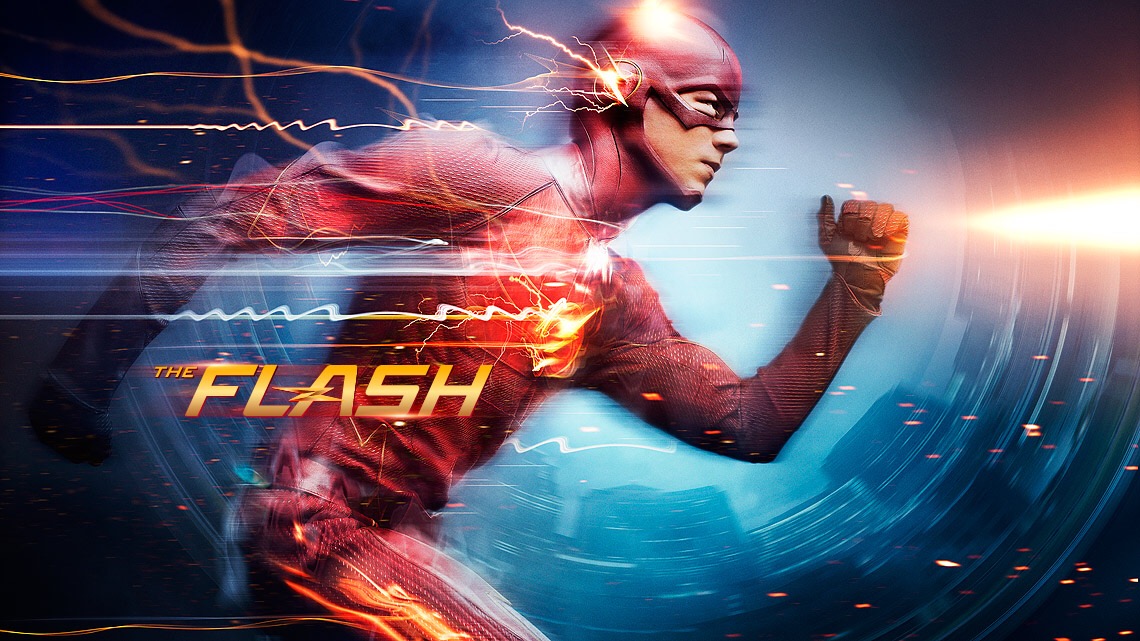 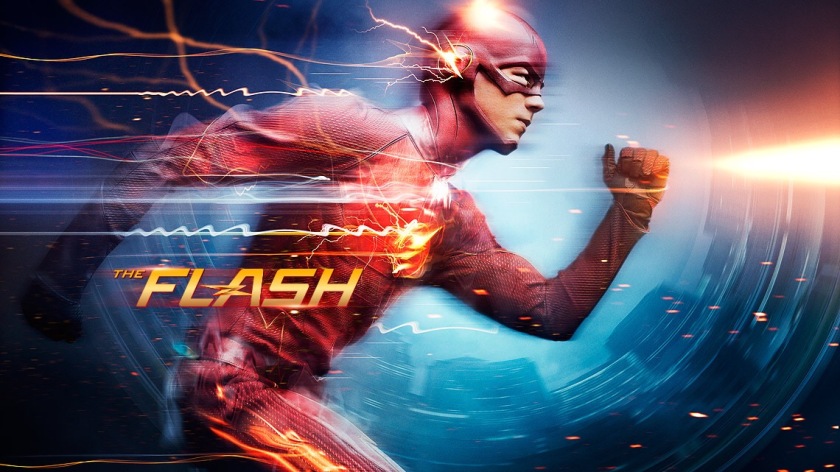 In this week’s Flash professor Stein was in a interesting situation.  Without Ronnie to share the Firestorm ability with it was literally killing him.  I find it weird that within the first 30 seconds they found two candidates. Jax Jackson, an apex high school football star whose career was cut short due to the particle accelerator explosion. The second was Henry Hewitt, an egotistical scientist who wanted nothing more than to be a powerful hero. I suppose it was done to speed the story along but it was jarring.

It’s  weird that Caitlin was so bent on getting Hewitt to be Firestorm without checking any info on him. Also the reason that she didn’t want Jax was really flimsy. Franz Drameh excellent as Firestorm and seems like a suitable replacement for Robbie Amel’s Firestorm who was not as fleshed out. All said in done this episode felt more like a backdoor pilot for a Firestorm tv show.

The side story this week was Iris finally meeting her mother. I thought it made sense that Iris only wanted to meet her mother to tell her that she wanted nothing to do with her. It plays well into who the character is in not wanting anyone including her mother to hurt her father. I also like that she actually had a reason to come back that made sense. It’s going to be real interesting to see how it pans out now that we know Joe may have a son! 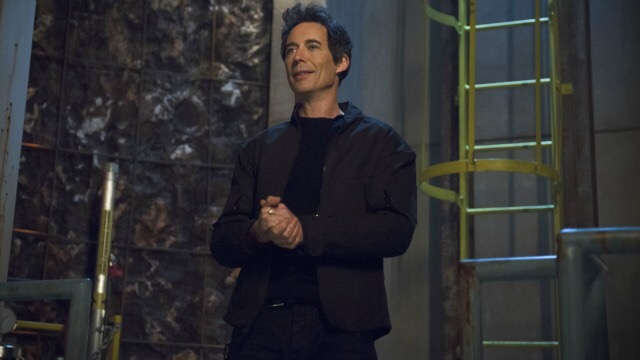 Now to the good part. Wells is back!!he is slowly being brought back into the show and that’s a good thing. Tom Cavanagh is so electric (pun intended) as Wells it’s always good to see him back. Now question is what’s his motivation. Why did he decide to come and aid this Flash and will there be consequences for this. Also how awesome did King Shark look! Sucks that he was on screen for literally 12 seconds! My only knock on this episode is where is Jay Garrick! After agreeing to stay it’s weird that there was no site of him. Overall  another solid episode of the Flash.